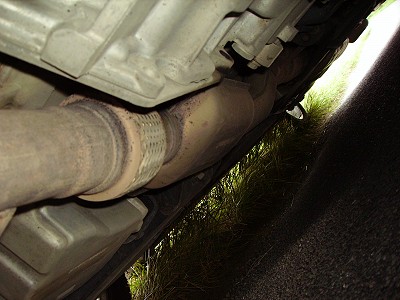 North Yorkshire Police have asked Dunnington Parish Council to publicise the following important message in respect of catalytic convertor thefts, which have recently occurred in Dunnington and the local area.

Owners are urged to take extra precautions to protect their vehicles:

The average cost for the replacement is £1000+ and the time the vehicle is off the road waiting for parts to arrive is causing a lot of hardship.

Anyone with information related to the theft of catalytic converters should call North Yorkshire Police on 101. Alternatively, information can be given anonymously by calling Crimestoppers on 0800 555 111. If you see a theft in progress, call 999.