Neighbourhood planning gives communities direct power to develop a shared vision for their neighbourhood and shape the development and growth of their local area.

In April 2013 Dunnington Parish Council applied for “designation of a Neighbourhood Plan area” which, following consultation with the people who lived, worked and conducted business in the area, was approved in September 2014. Work then continued on the Neighbourhood Plan during the remainder of 2014 and into 2015. 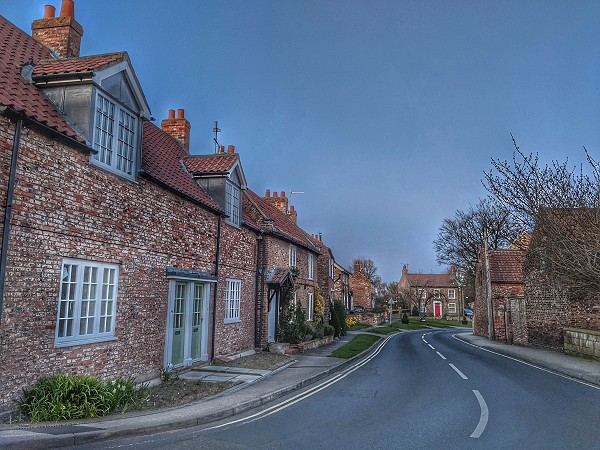 Following submission of the City of York Council Local Plan in May last year to the Government Inspector we now had a degree of certainty, so far as it impacted on the Parish, and it was decided to recommence work on the Neighbourhood Plan.

A working group, made up of Parish Councillors and residents, has been meeting regularly and, using the previous work that had already been undertaken on the Neighbourhood Plan, have now progressed matters to the point where a draft document will be available for preliminary consultation.

A public viewing of the document was held on 26 October 2019 which was very well received by those who attended. As a result a number of changes were made to the document ready for the public consultation process.

The public consultation process was due to be held in the second half of 2020 but unfortunately due to Covid-19 this has had to be delayed for the time being until it is safe and practical to do so. In the meantime all the documents associated with the document will be made available to view on the website shortly.

We will keep you informed regarding the public consultation process which is intended to take place as soon as possible regardless of the situation with the Local Plan.